Weekends - More About the Weekend

Where are the Weekends Held?

IN-PERSON
Oklahoma City Worldwide Marriage Encounter Weekends are held in the Archdiocesan Pastoral Center, 7501 NW Expressway, Oklahoma City, on the northwest corner of Oklahoma City. The Pastoral Center has a large campus, so that you really do get to "retreat" from the hustle and bustle of your life.  The rooms are private and fully air conditioned. Some have private baths, others are set up so that two rooms share a bathroom.

Directions to the Pastoral Center in Oklahoma City:

Amarillo Worldwide Marriage Encounter Weekends are held in the Bishop deFalco Retreat Center, 2100 North Spring Street, Amarillo, Texas, on the east side of Amarillo. The Retreat Center is fairly isolated, and has a large campus, so that you really do get to "retreat" from the hustle bustle of your life.  The rooms are private and fully air conditioned. All rooms have private baths.

Directions to the Bishop deFalco Retreat Center in Amarillo: Drive two blocks east to North Spring Street.
Click here for a map
VIRTUAL
Virtual Worldwide Marriage Encounter Weekends are held online over the Internet, using Skype. You will need: About two weeks before the Weekend Experience, we will be in touch with couples who have applied, to make sure that they have appropriate equipment, software, and connections, and that it all works to their satisfaction. 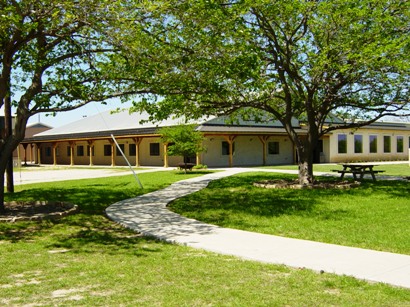 We suggest you bring casual clothing.  It's also good to toss in 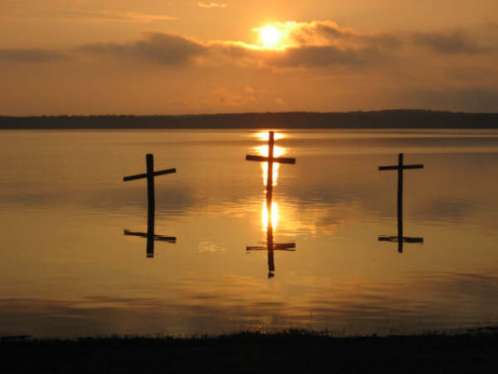 a jacket as the conference room can be cool to some people. You might also want to pack sneakers to comfortably walk around the site.

You are welcome to bring a cooler with snacks for your room.  The refectory at the Bishop deFalco Retreat Center in Amarillo has a refrigerator and microwave available for general use.

For Virtual Weekend Experiences, we suggest that you dress comfortably, and that you have a couch or loveseat where you can site side-by-side, with the screen close enough that you can see expressions on the faces of other couples, and the camera/microphone close enough that our lip-reader couples can see what you're saying and you don't have to shout to be heard by the rest of us.

What are the Start and Stop Times of the Weekend?

The in-person Weekend presentations begin promptly at 8:00 pm on Friday, so we ask that you check in and get settled into your room between 6:30 and 7:30 pm on Friday.  We suggest you eat dinner before arriving on Friday.

The Virtual Weekend presentations begin promptly at 7:00 pm on Friday.

The weekend officially ends around 5 pm on Sunday.

Will There be Meals Provided? 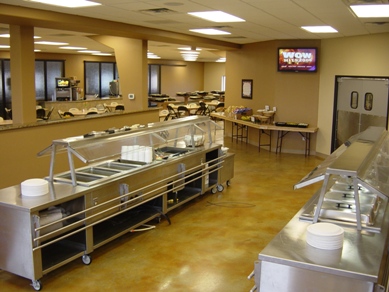 Yes, meals will be provided on in-person Weekends:

Saturday breakfast, lunch and dinner, and Sunday breakfast and lunch will be provided.   We eat as a group and have a semi private dining area. Seats are assigned for each meal.

What does the Weekend Cost?

A non-refundable fee of $100.00 is required to confirm your application.  In addition, you will be asked to consider making a "free will" donation on the weekend.

No couple or priest is ever denied the chance to renew their marriage because they are facing financial difficulties. This concern should not influence your decision to attend a Marriage Encounter Weekend.

All contributions made on or in connection with the Marriage Encounter weekend are confidential.

There is limited capacity; so early reservations are encouraged.